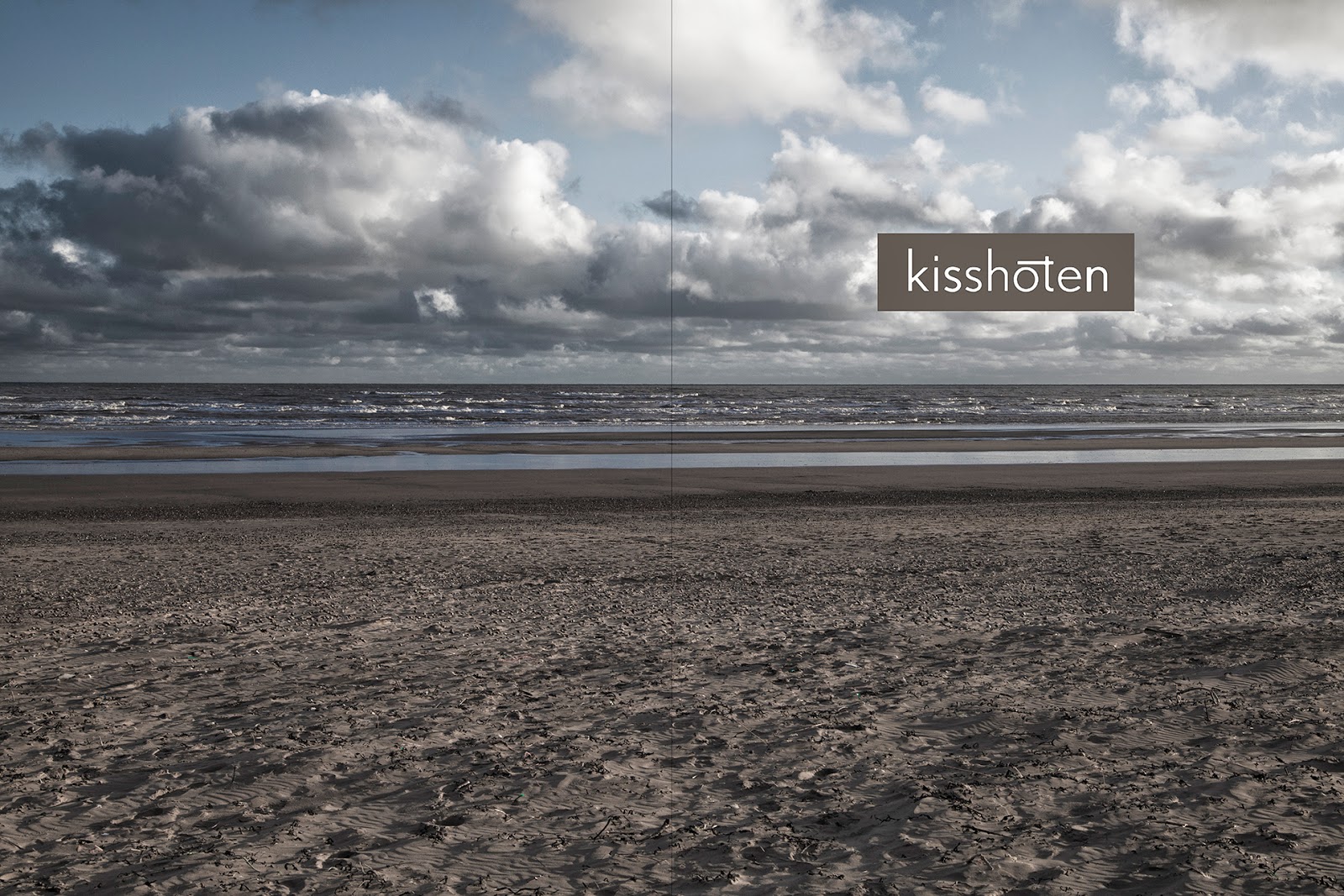 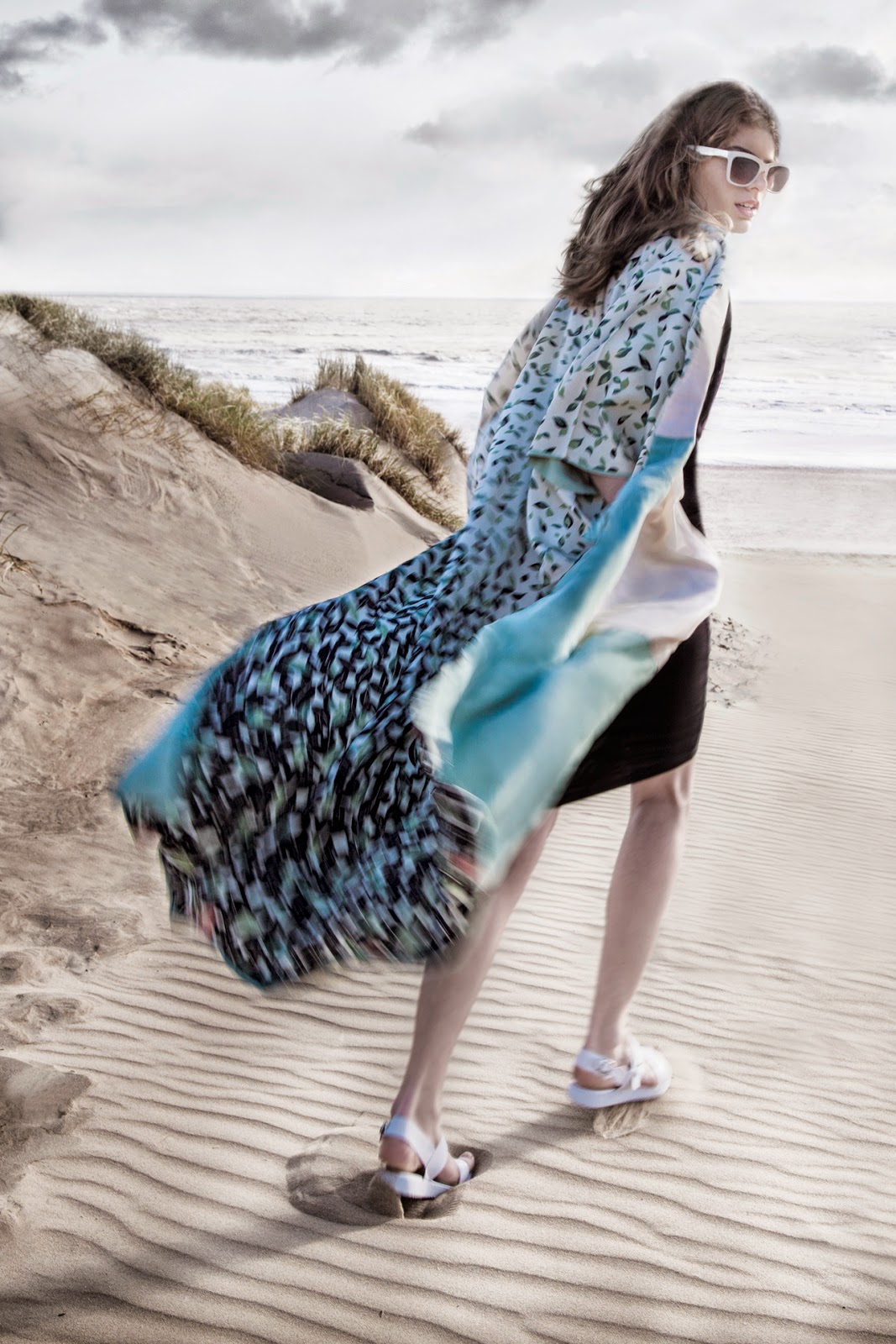 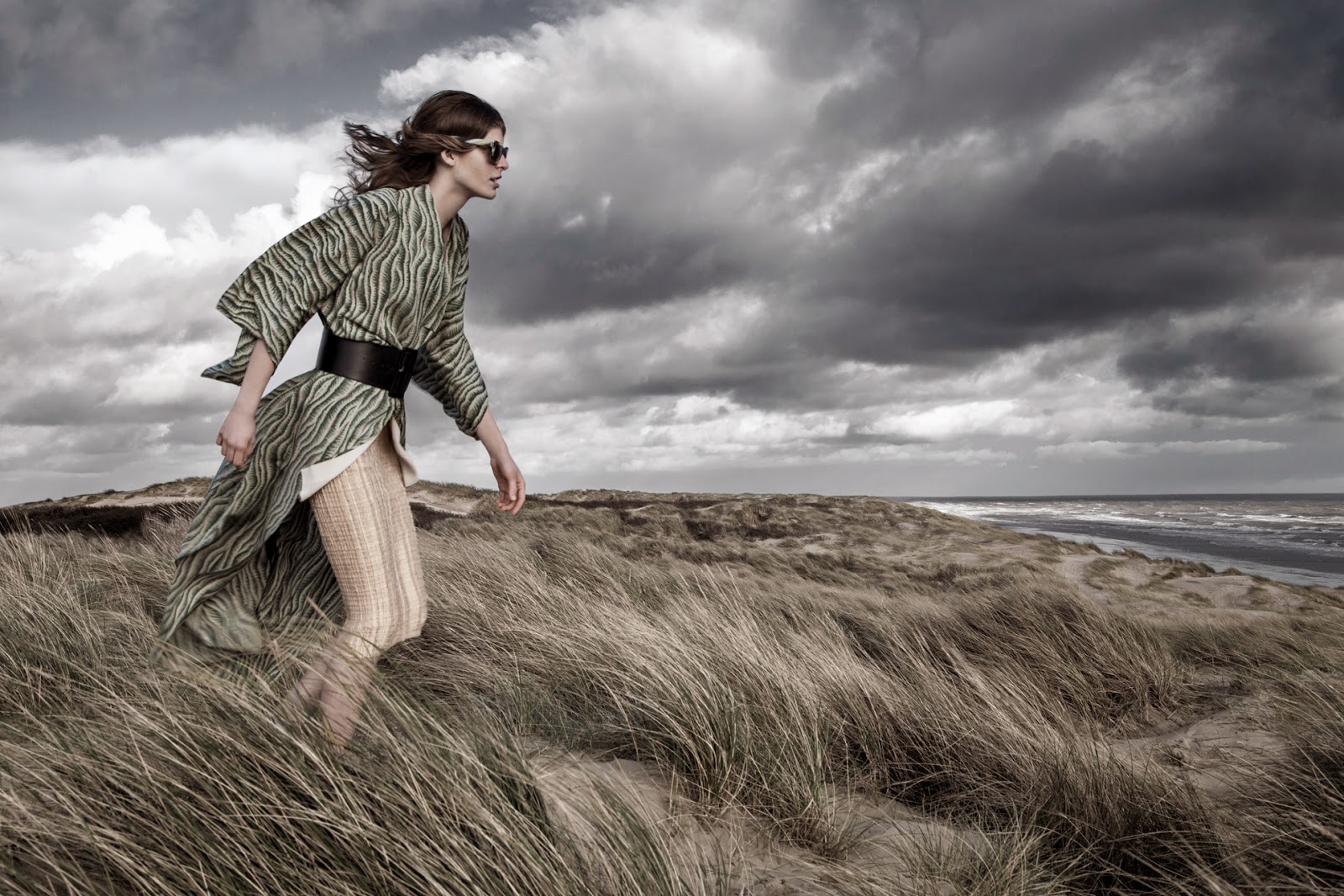 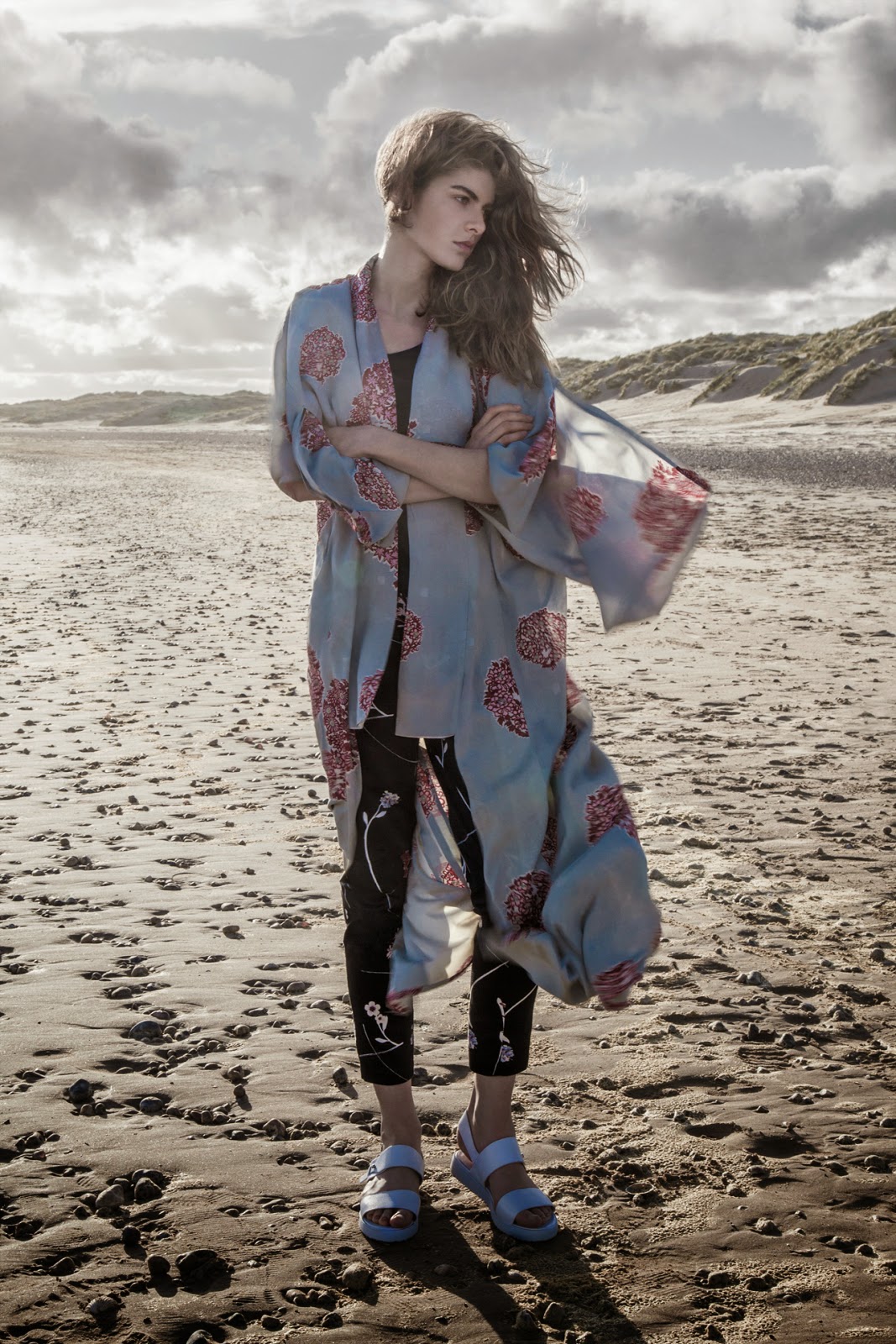 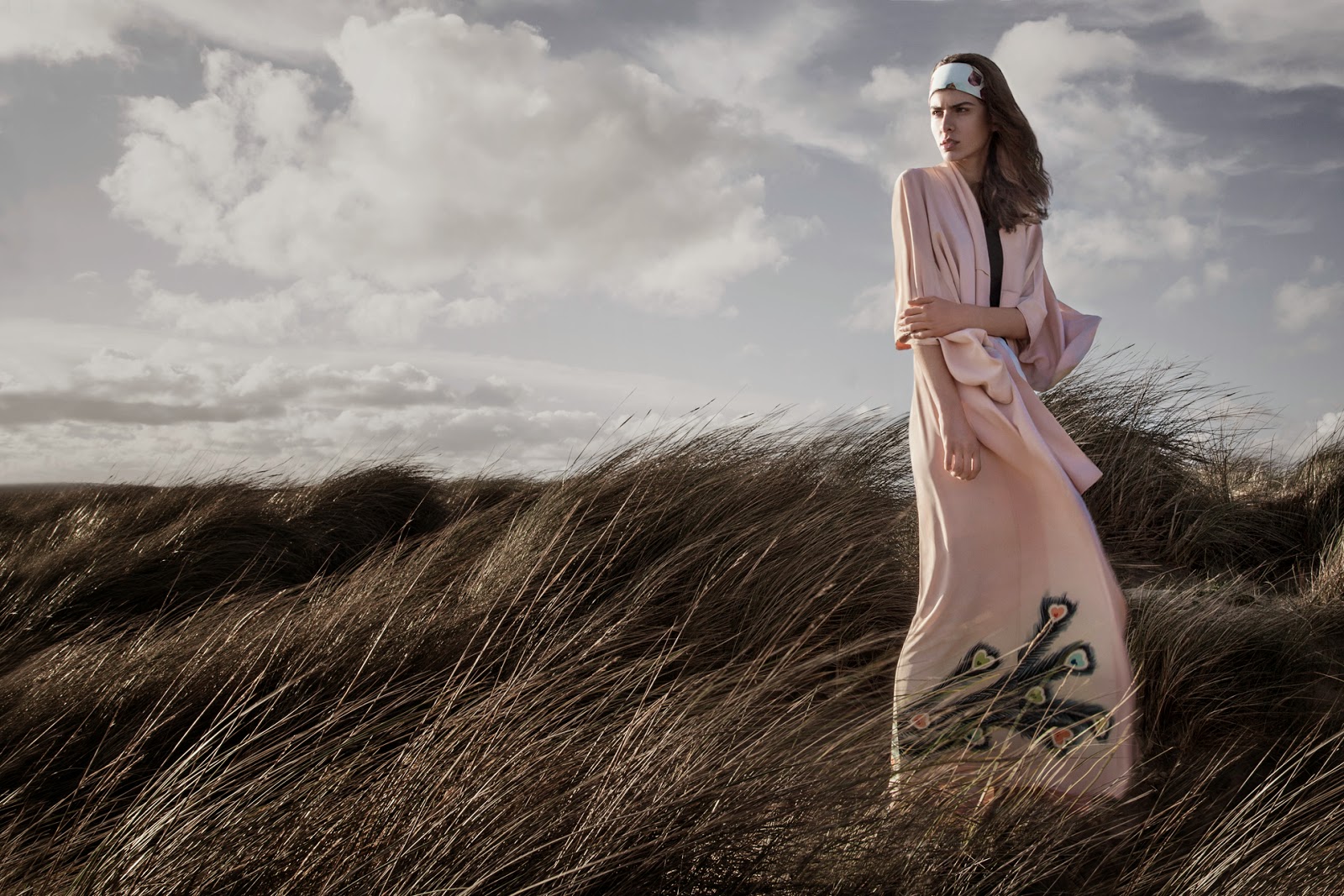 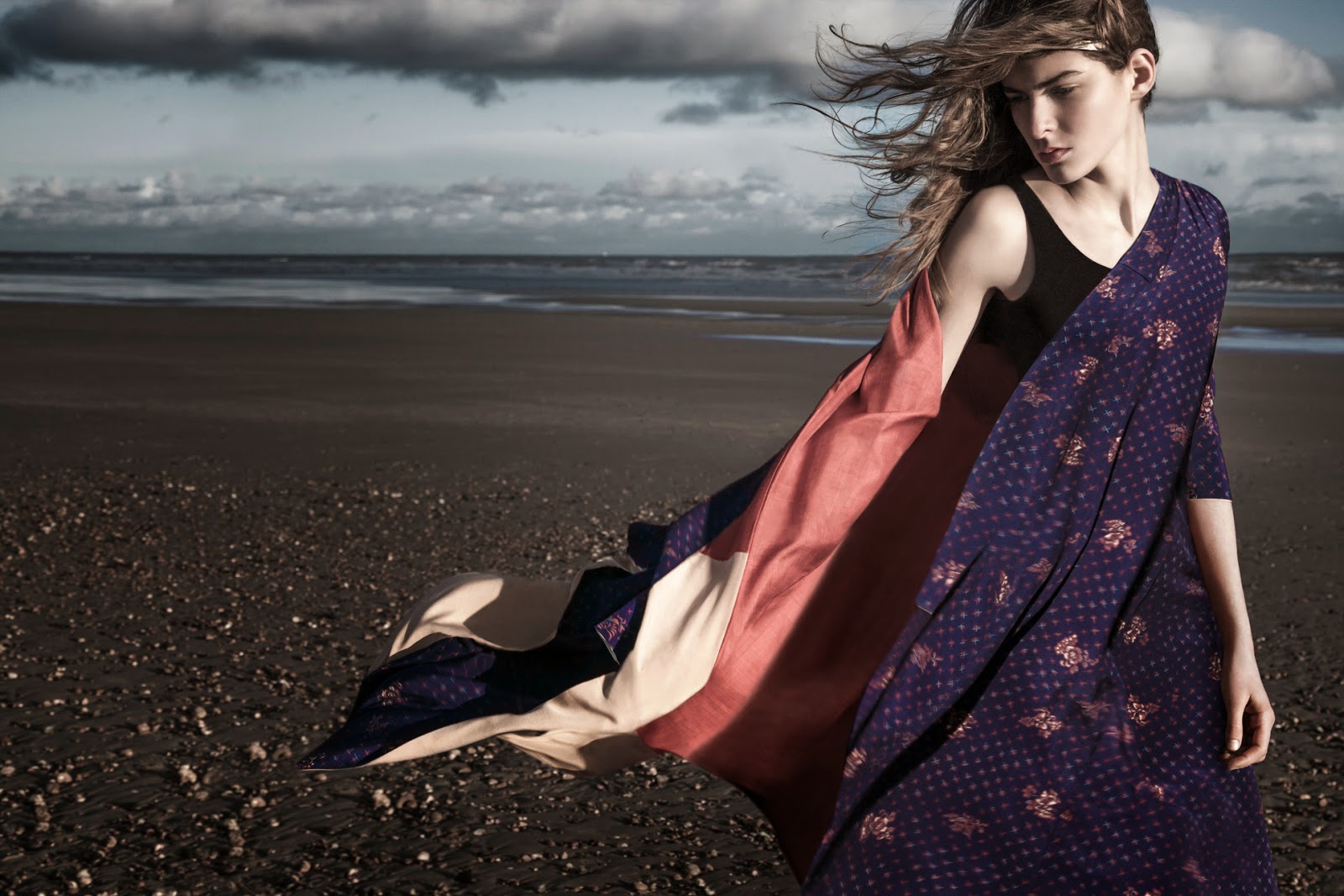 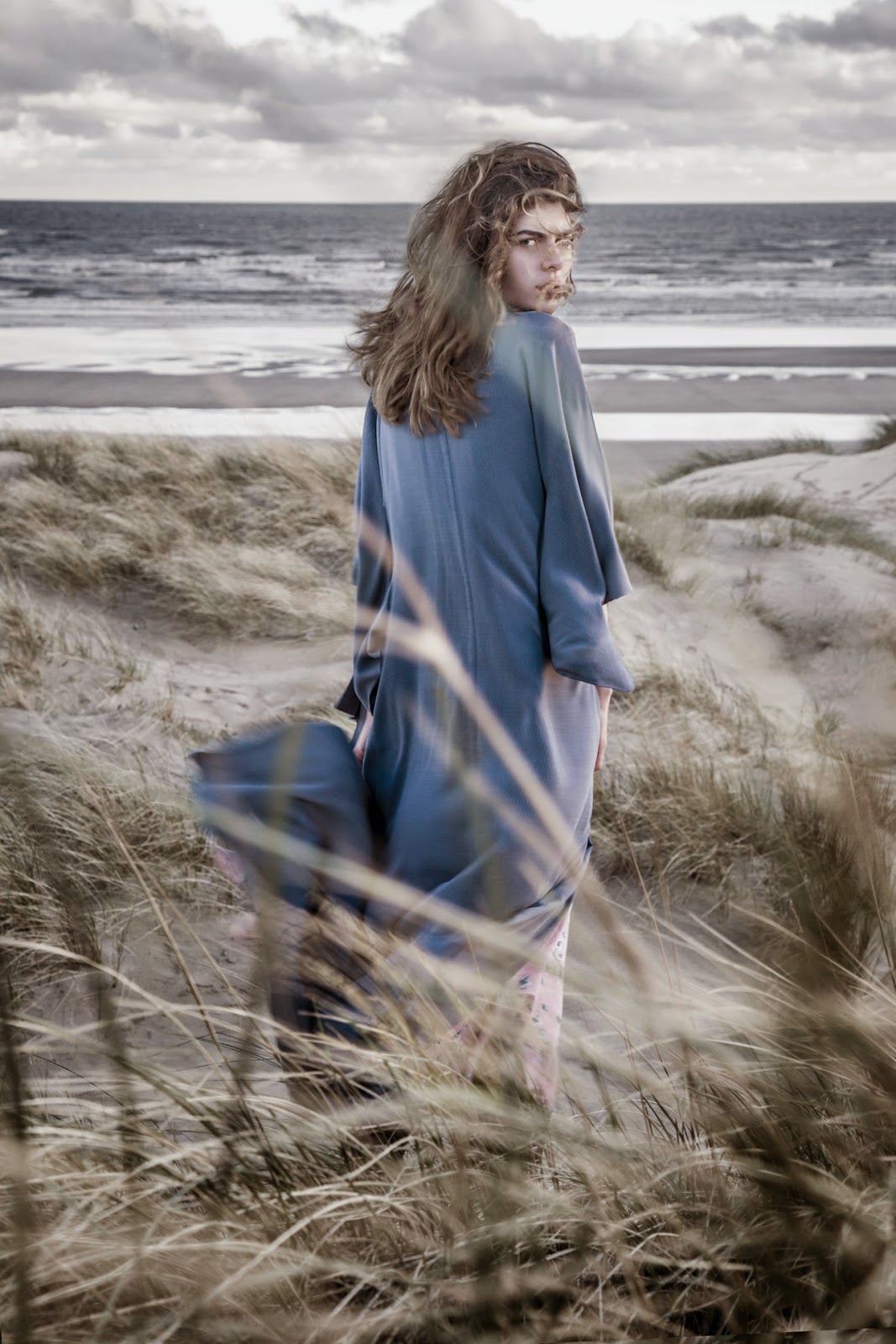 I hope you are well! Our Autumn Art direction for Fashion course with you was a great inspiration for us and I finally decided to group with Gumer del Olmo from the same course who agreed to do the styling for my project and I thought it would be good to show you what we did. My friend sources amazing vintage kimonos right from Japan for her brand Kisshoten, so I made this project as a lookbook for her, and in the end I photographed it too'

I am so thrilled to see this shoot Eva sent in for me to see.

About the story: Eva took inspiration from the old Hokkusai woodcut "A sudden gust of wind", which Jeff Wall remade as a photograph later (images attached) - She liked the idea of the flying kimonos blown by wind on a greyish sky/landscape backdrop, flying hair, imagining a lonely figure on the horizon, lost in thought. Eva wanted to emphasise the lightness and delicacy of the silk material. She made a quick mood board upfront, which is on here too.
She said she was lucky to get a model from an agency for testing, and a professional make-up artist Eli Wakamatsu.

The shooting day itself was actually quite adventurous. We all met early in the morning, and took off with a rented car, 6 people in the car plus Emilie's (the person behind Kisshoten) little daughter, and headed towards Camber Sands, where the shoot was supposed to take place - apparently one of the windiest places in England. We were super unlucky that our car broke down just on the edge of London, and we had to wait for two ours for a truck to be towed back to London and get another car. Finally getting to Camber Sands late in the afternoon, we only had about two hours for the whole shoot to be done before the sunset! There the team really proofed super hard working - first the Serbian model Kristina, who was literally freezing in the strong wind! We took a real petrol powered leaf blower with us in case it wouldn't be windy enough, but there was no need to use it at all - the wind is unbelievably strong at this beach!
The only thing I would advise anyone else to do - get a permission to shoot at a public location such as this! We were very lucky, but next time the local guard may not be so friendly any more!
I'm also attaching a couple of behind the scenes shots as you asked and these are the people from the team: