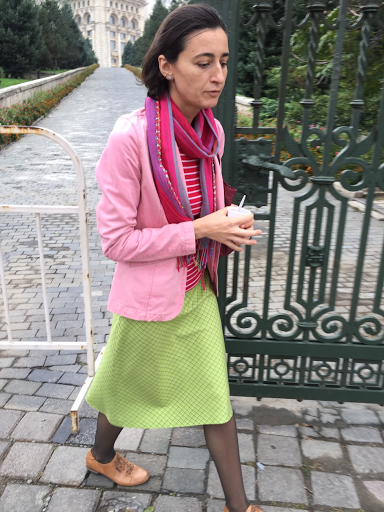 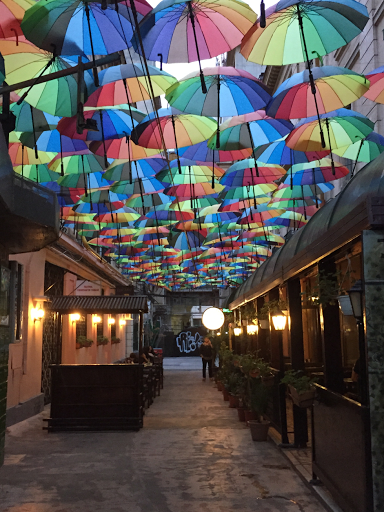 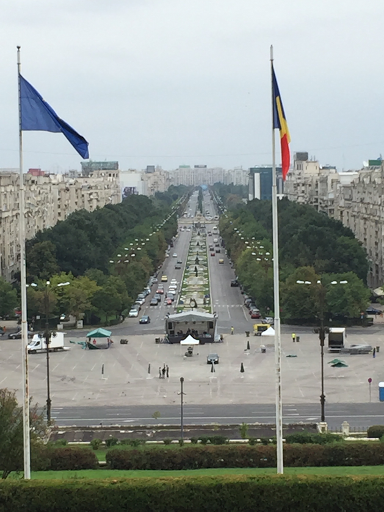 Bucharest is the capital of Romania not to be confused with Budapest in Hungary.

Romania has a very rich cultural past.
In the 1930s it was a vibrant, prosperous, fashionable city. Then came the march of fascism and war, the Balkan states of which Romania is one was propelled into uncertainty and chaos. The resultant Communist party post the 2nd world war set about transforming Bucharest with a massive restructuring programme based on the example seen in China and Korea at the time. This meant that vast tracts of the Historical district was bull dozed to make room for enormous and lavish municipal buildings such as the Palace of Parliament. This building post the communist era was reportedly pursued by Donald Trump as a venue for one of his Casinos.  Fortunately this was declined and the vast building, the 2nd largest in the world after the Pentagon in the US, is now used for hosting the present day Romanian Government parliamentary sessions as well as hired out for events and parties. Bucharest has all of the luxury fashion brands in its equivalent Bond Street or Seventh Avenue. There is some indication of economic revival though slow. There are some beautiful buildings based on the architecture of Paris which became very fashionable for up-and-coming emerging powers in the 1930s. It would be a perfect location for fashion shoots. 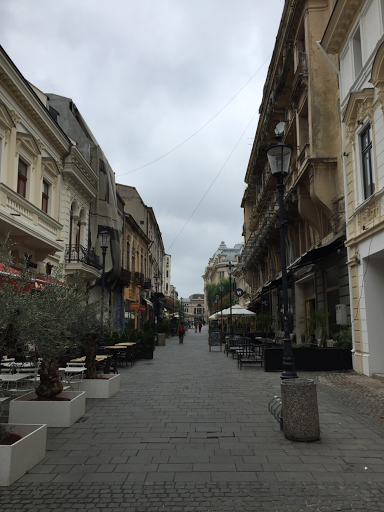 Outside Bucharest lie the lands of Transylvania and the Carpathian Mountains. The communists bulldozed 50,000 people out of their homes and rehoused them in factory apartments in the 1980s. In 1989 the regime was toppled and fortunately this rich heritage was saved from more destruction.
Prince Charles has recognised this wonderful rich unspoilt jewel in the crown of Romania. He has a country house near the Carpathian Mountains. Not many people know the fact that Romania has the richest unspoiled area of naturally sustainable woodland and mountains in Europe, animals and Flora have been able to continue much in the same way they did thousands and thousands of years ago. 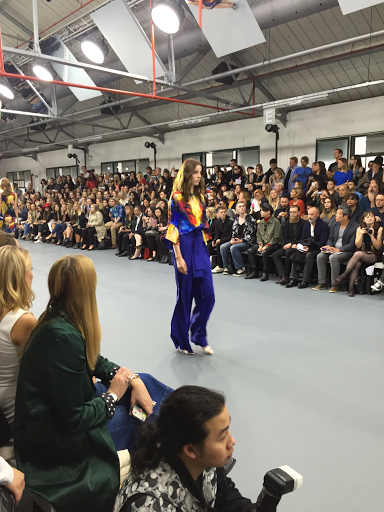 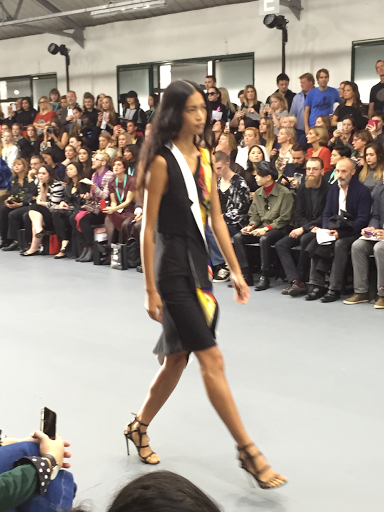 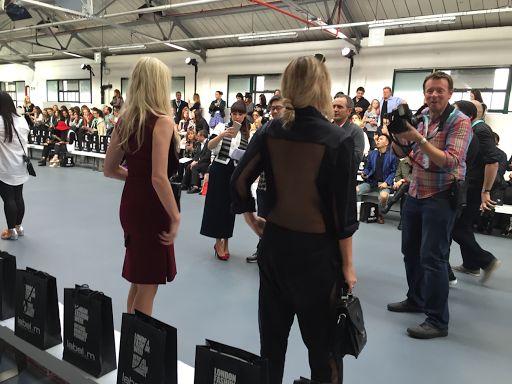 It was interesting to experience my first show in the new location of the Car Park in Soho. The British Fashion Council have worked very hard to set up this new venue to showcase London fashion week's sponsored new up-and-coming and established designers. The large cavernous car park arena certainly had the space and seating that was so successful at the previous more prestigious location of Somerset house.  'Whiplashed' SS16 is the third Jean Pierre Braganza show at London fashion week and it didn't disappoint.
I really loved the way he took men's tailored classics like the tailored waistcoat and mixed with bright floral feminine flirty dresses. JPB also made sure that there were the classic easy to wear silhouettes, wide legged slacks, loose tops that are so commercially popular with in a well constructed collection. Maintaining his unique deconstructive manipulation of tailored structures, he produced very wearable pieces elevating this collection into his most sophisticated and grown up yet.

I am looking forward to London Fashion Week SS16 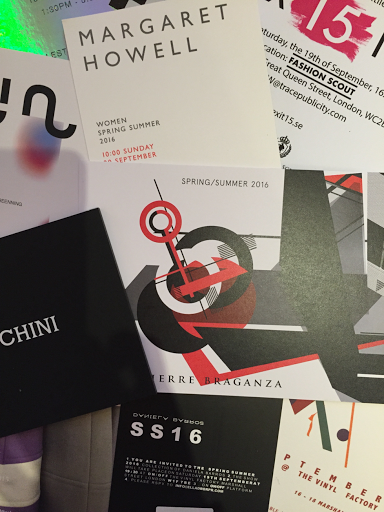 I discovered 10tree in Vancouver BC. On investigation 10trees is very serious about its vision to take action against the world's  rapidly depletiing forests. A recent calculation by an independent data analyst found that as it stands there are 450 trees per person on the globe. This ratio though better than expected needs to increase to keep up with the worlds increasing population. I bought 4 t shirts from 10tree , and this made me feel good because the company guarantee they will plant 10 trees per item sold. So my purchase has contributed 40 trees. The logo design is great ! the sustainable ethos of the company connects with the consumer of today. Check out  http://www.tentree.com 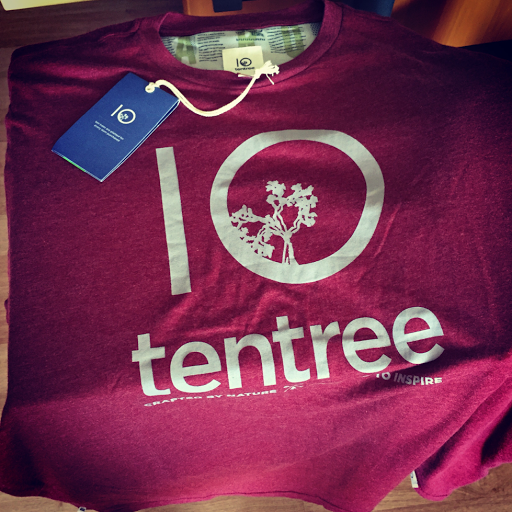 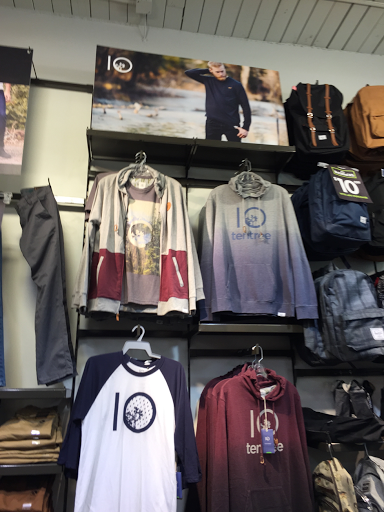