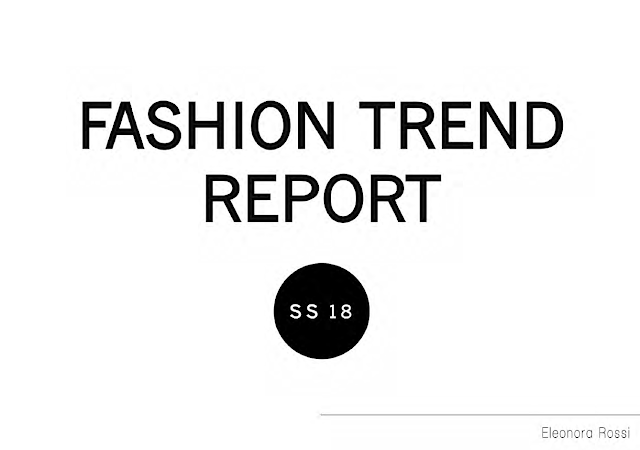 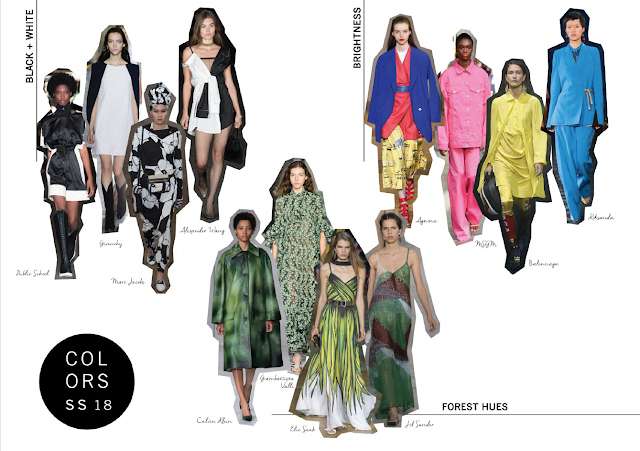 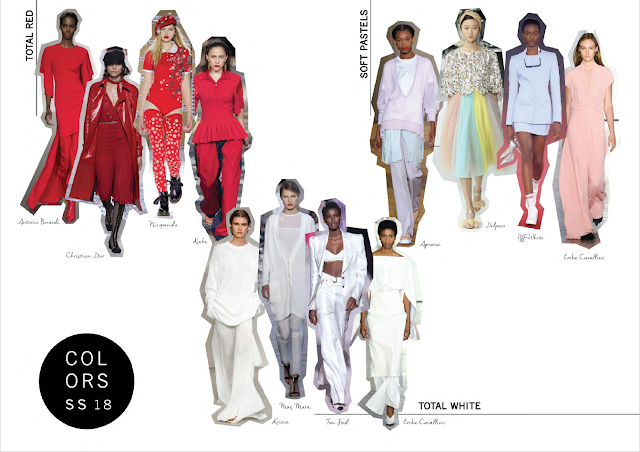 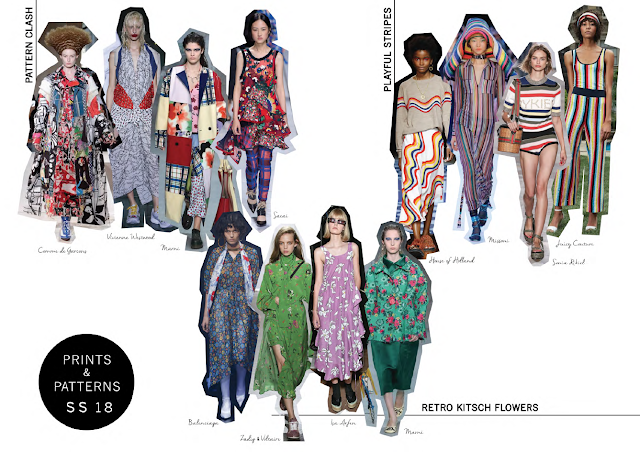 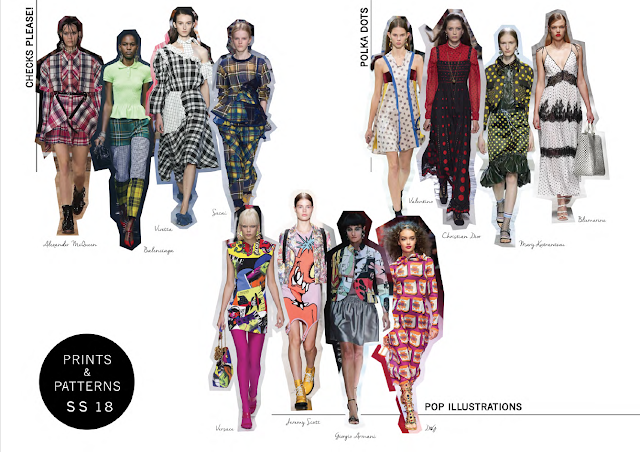 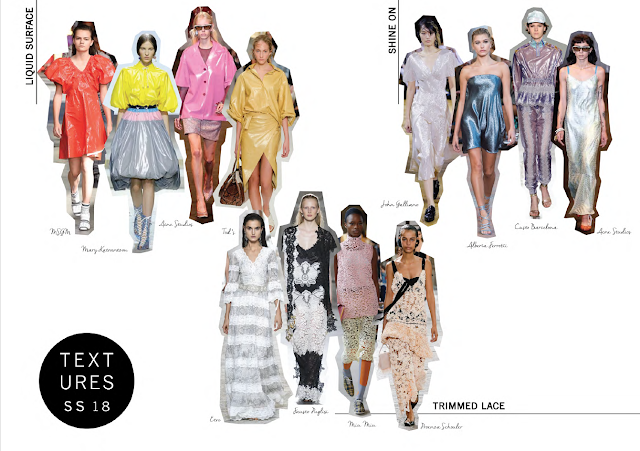 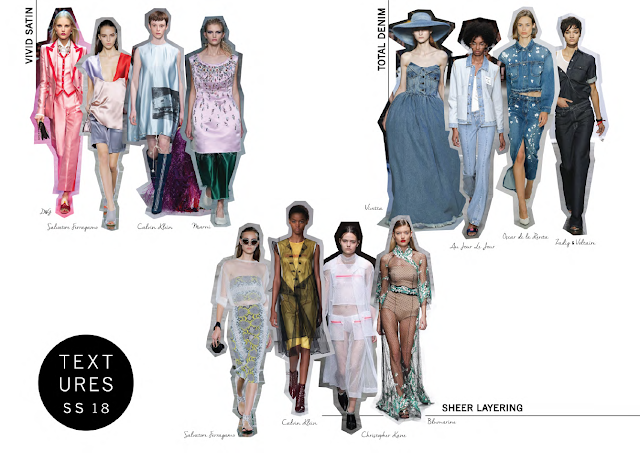 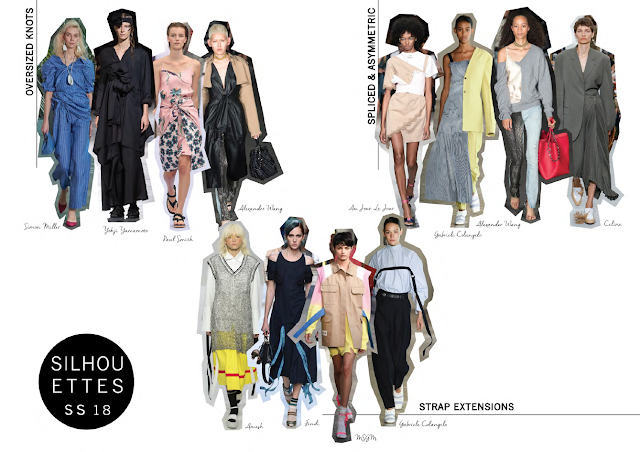 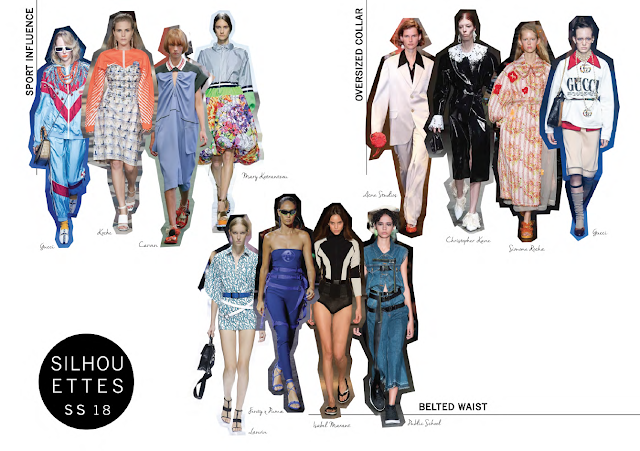 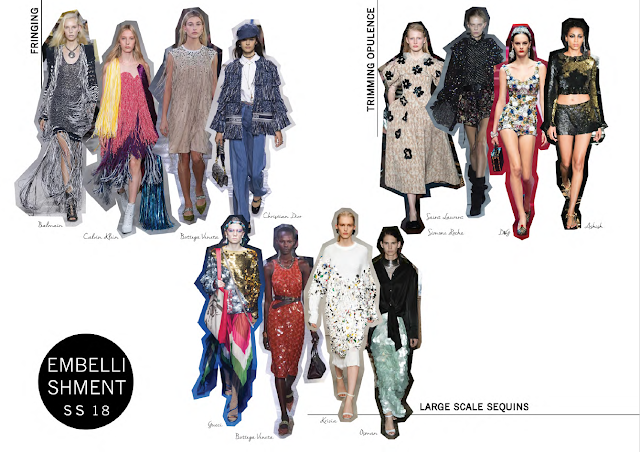 The Spring Summer trend report was created by Eleonor Rossi as homework in week 4 of my art direction for fashion course - commercial selection of fashion trends that will sell this season is crucial for buyers from all sectors of the market, buying inspiration is taken straight from the international Catwalk shows -

Trans - seasonal selection is the future.....reflects our global lifestyles as our planet contracts and weather patterns continue to cause consternation.

What Went Wrong at Jed Root?

Top artist management agency Jed Root is closing its doors, leaving scores of artists and agents around the world struggling to secure unpaid fees and salaries. Now, Jed Root speaks exclusively to BoF on how his agency spiralled out of control after he sold it to Swiss group RPRT. 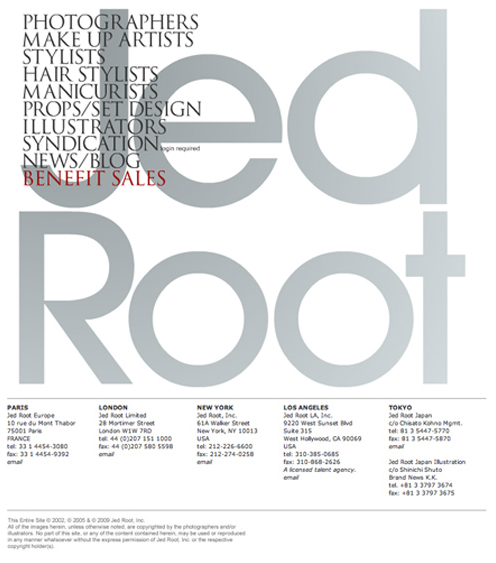 NEW YORK, United States — Top artist management agency Jed Root is closing its doors, leaving scores of artists and agents around the world struggling to secure unpaid fees and salaries.
The news comes amidst internal reports of unpaid debts and mismanagement by RPRT — led by chief executive officer Oliver Fiechter and chief financial officer Wolfgang Schmid — which acquired the agency from Root in June 2015. On Friday, less than two years later, all of the employees in the company’s offices in New York and Los Angeles were suddenly fired.
"I received a one line email from Oliver [Fiechter] at 1pm on Friday instructing me to dismiss all of the employees of Jed Root Inc," confirmed Root in an exclusive interview with BoF. Root says that he reminded Fiechter that he too was an employee of the company, and Fiechter informed him that he was also being fired.
It was an undignified ending for the company and its founder, who set up the company 28 years ago and built it into one of the industry's top artist management agencies. So how did things fall apart?
"Around October 2014, I started speaking with Oliver who was interested in investing in the company," says Root. "I was just tired and I needed some working capital. I wanted to go back to being an agent again and have someone else manage the business."

I received a one line email from Oliver [Fiechter] at 1pm on Friday instructing me to dismiss all of the employees of Jed Root Inc.

Eventually, Root and Fiechter settled on an outright acquisition, but Root says he was only paid $10,000 for the company at the time of the sale. RPRT also agreed to pay back a $1.6 million loan to a US bank by taking on debt from a Swiss bank, according to sources. The deal stipulated that Root would be remunerated in regular salary as well as earn out payments that were due to begin in 2017 based on the company's EBITDA performance.
Fiechter did not respond to BoF's email request for comment on Sunday. In a statement issued to Women's Wear Daily on Friday he wrote: “The legacies of Jed Root were too big and heavy. At the time of the acquisition, we bought a company based on profitable numbers. But after a review of an expert from the U.K., we recognised that Jed Root had — at the time of the transaction — an accumulated loss of [more than] $6.5 million. We did several cash injections to stabilise the business, unfortunately, without success. The Jed Root companies owe RPRT $3.6 million in loans and [more than] $4.5 million in management fees. The group liquidity of Jed Root based on our daily cash book is USD 90,000, therefore, I have to freeze the operative business by tomorrow and try to protect the debtors of all local subsidiaries of the Jed Root Group.”
But Root asserts that Fiechter had access to all financial information at the time of acquisition, and that RPRT simply did not conduct a detailed financial or operational due diligence and did not even visit all of the company's offices.
RPRT’s master plan was to to restructure the company both operationally and financially, and with this in mind, the new executive team at RPRT  took control of the company.  "Our goal is to become the leading access point to creative resources," said Fiechter in a interview posted on Medium in February 2016 which has now been removed.
But it was not to be. According to multiple sources inside the company, the restructuring of Jed Root Inc. was mismanaged. While RPRT attempted to implement a variety of new operational strategies, including a new software platform and a flexible payment system that promised to pay artists directly, none of these attempts to stem the company's problems actually worked. Staff were not actively managed by the Switzerland-based executive team and apart from sporadic meetings, communication was poor. The company’s finances were also allegedly being drained by RPRT's expensive hiring of management staff in Switzerland.
When things went from bad to worse, agents were also promised to be made owners in the business, presumably in an effort to retain key talent. But as it became clear that the Jed Root agency was losing money, several of the big-name artists and agents began leaving the agency, which began a negative spiral from which the company could not recover. The company suffered a further blow when a senior hair and makeup agent quit and set up a rival agency, taking several artists with her.
According to Root, the entire board of directors of RPRT has resigned over the actions of Oliver Fiechter, leaving him as the sole remaining board member.
"I didn't make any money out of this," says Root reflecting on the sudden turn of events. "I haven't been paid either."