Magazine Sales good despite down turn

I love Vanity Fair, the covers are always brilliant....
See the article below about UK magazine sales. Interesting that Mens magazines have seen a dip in sales but fashion and lifestyle magazines for the ladies are up! 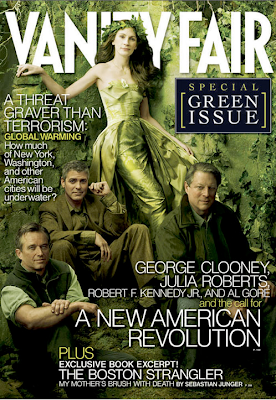 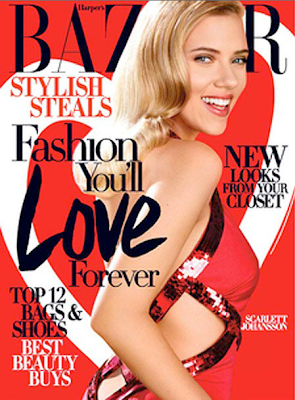 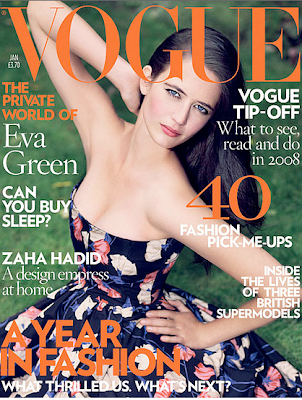 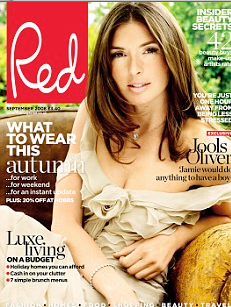 Britons kept buying magazines to cheer themselves up despite the recession, according to figures from the Audit Bureau of Circulation today.

75.3 million titles were sold in the second half of 2009 — exactly the same number as a year earlier — unlike in America where sales fell 2.2%.

Women's fashion and lifestyle monthlies did well as a sector, up 4.7% on a year ago. Women's weeklies rose 2.9%.

Technology, Hollywood glamour and satire proved popular. The new British edition of technology mag Wired showed there is demand for a print title from a digital audience as it posted a debut of 48,000.

Some magazines enjoyed big increases thanks to “multi-bagging”, a strategy where publishers sell several titles together but are allowed to count each one individually for circulation purposes.

Richard Desmond's celebrity title Star saw the biggest rise, up 84% on the previous year, to 492,000 partly thanks to selling discounted copies.

Kevin Hand, chairman of Hachette Filipacchi UK, said the recession showed that “high quality titles that are markedly different to the competition continue to deliver attractive audiences for advertisers and profitable businesses for publishers”.

Arnaud de Puyfontaine, chief executive of the NatMags, added: “The market is beginning to recover.”

by Gideon Spanier
Posted by Fashiontent at 07:42