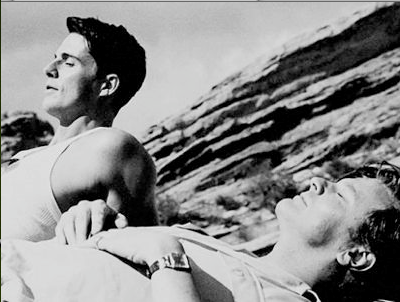 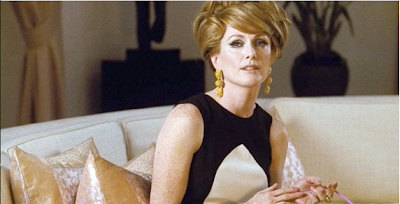 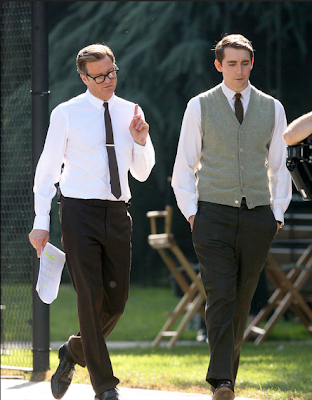 Tom Ford has been working on getting 'A Single Man' up and running since he left Gucci at the top of his career 5 years ago. A very different time scale to creative directing a fashion shoot, something he did so well when at the helm of Gucci and Yves Saint Laurent.
Funded totally by Ford using 7 million from his own personal fortune 'A Single Man' has had mixed reviews. Fords eye for beauty and perfection has been transfered to the moving image with great aplomb with almost too much success in that it has been criticized for looking at times like a Calvin Klein ad. However the story is a good one based on a book by Christopher Isherwood's 1964 novel of the same name earning Colin Firth a best actor award at the Venice film festival which bodes well.
A Single Man is an ambitious literary adaptation (Ford has written the screenplay as well as directing) that uses the backdrop of Los Angeles during the Cuban missile crisis to tell a tale of a British professor, George Falconer, trying to come to terms with the death of his lover. As the melancholic teacher, Firth gives his best performance in years. He clearly revels in playing the distanced Englishman struggling to get in touch with his emotions. "I like being cold and wet," he says in one scene. "I'm English."
Posted by Fashiontent at 09:12