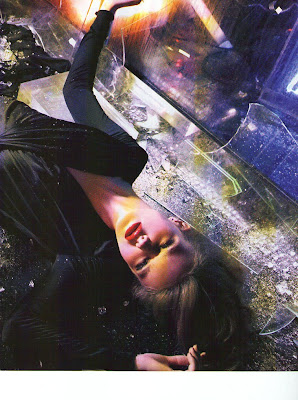 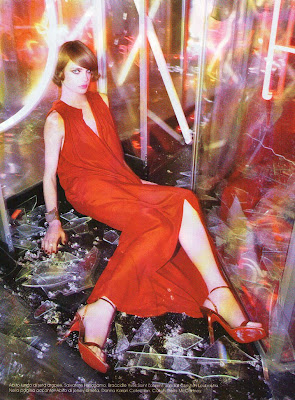 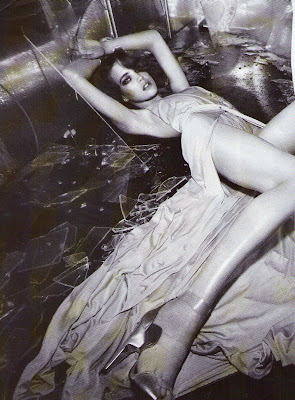 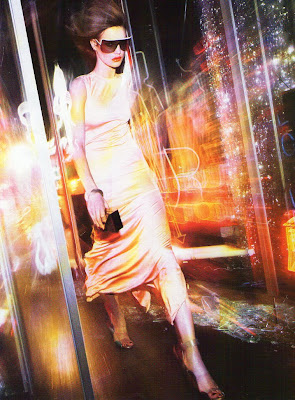 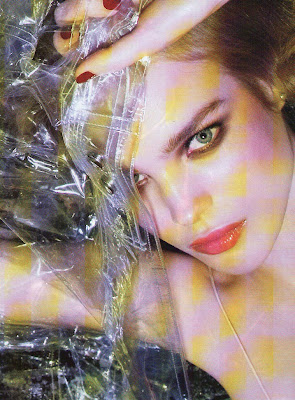 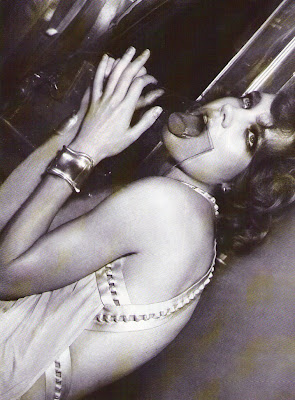 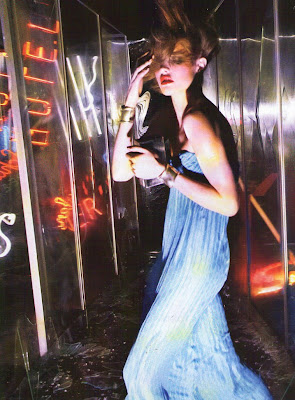 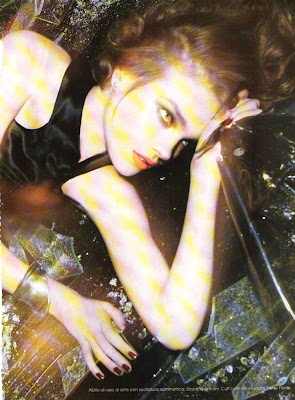 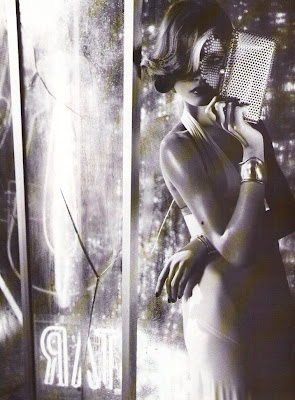 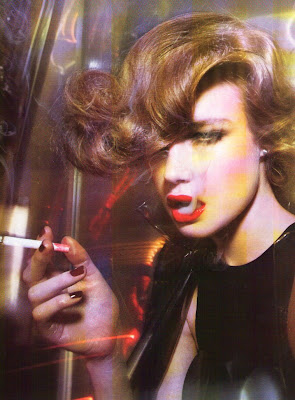 I would like to introduce you to Mike Vensel's label. Mike attended my Art direction course in April.
Based now in LA Mike originally trained as a graphic designer and in true American entrepreneurial style has also turned his hand to study fashion design. Greatly influenced by architecture in his work he has created 4 collections to date, each season has developed a new edge of style from the last leading to this A/W 2010 -11 which has a sexy, simple, body classic look reminiscent of and influenced by the 1970's iconic socialite designer then based in New York and frequenter of studio 54 - Halston.
During the course we look at editorial fashion shoots and what makes them work as a collection of images that tell a fashion story or sell a trend.
The Steven Meisel shoot -' I feel Love' below was one such shoot we examined -
The model is Natalia Vodianova Portman.
Mike really liked this idea and developed his brand promotion around this concept.
Please see below....
Mike Vensel's Brand promotion concept

Mike's Concept:
After the party, crazy girl in her modern apartment loosing her mind
Simultaneously shot on film and video, for variation and extra footage 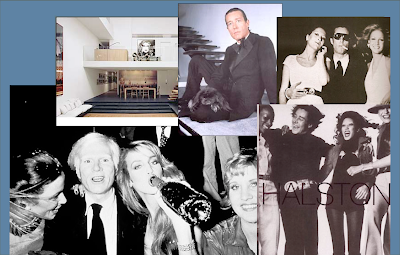 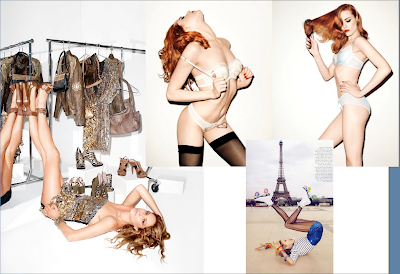 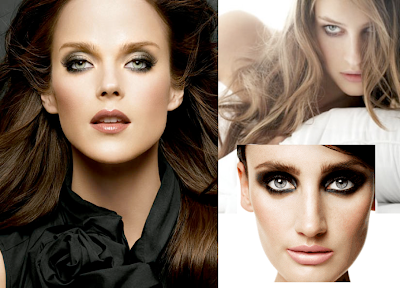 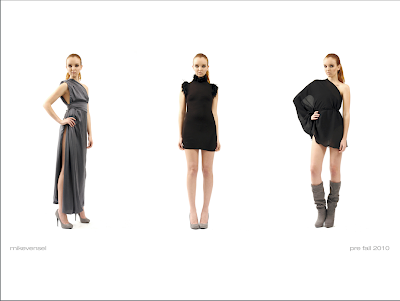 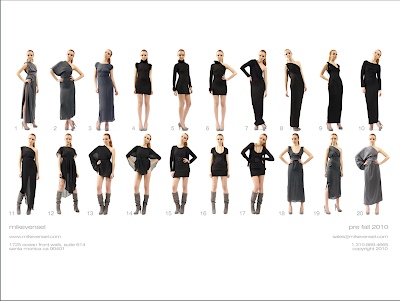 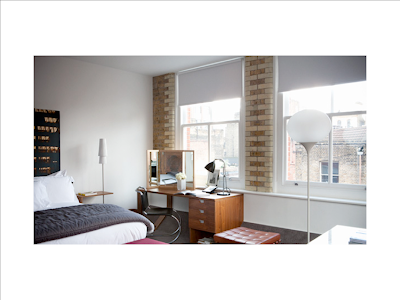 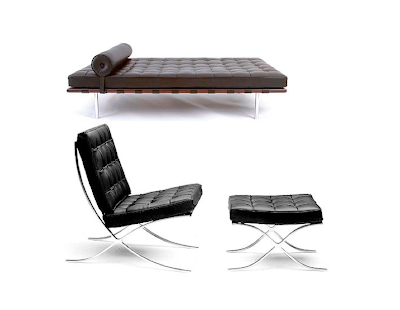 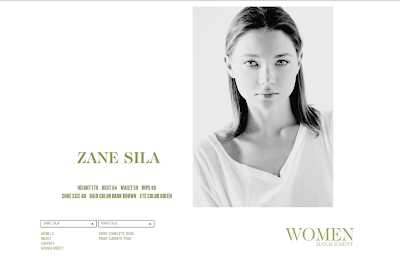